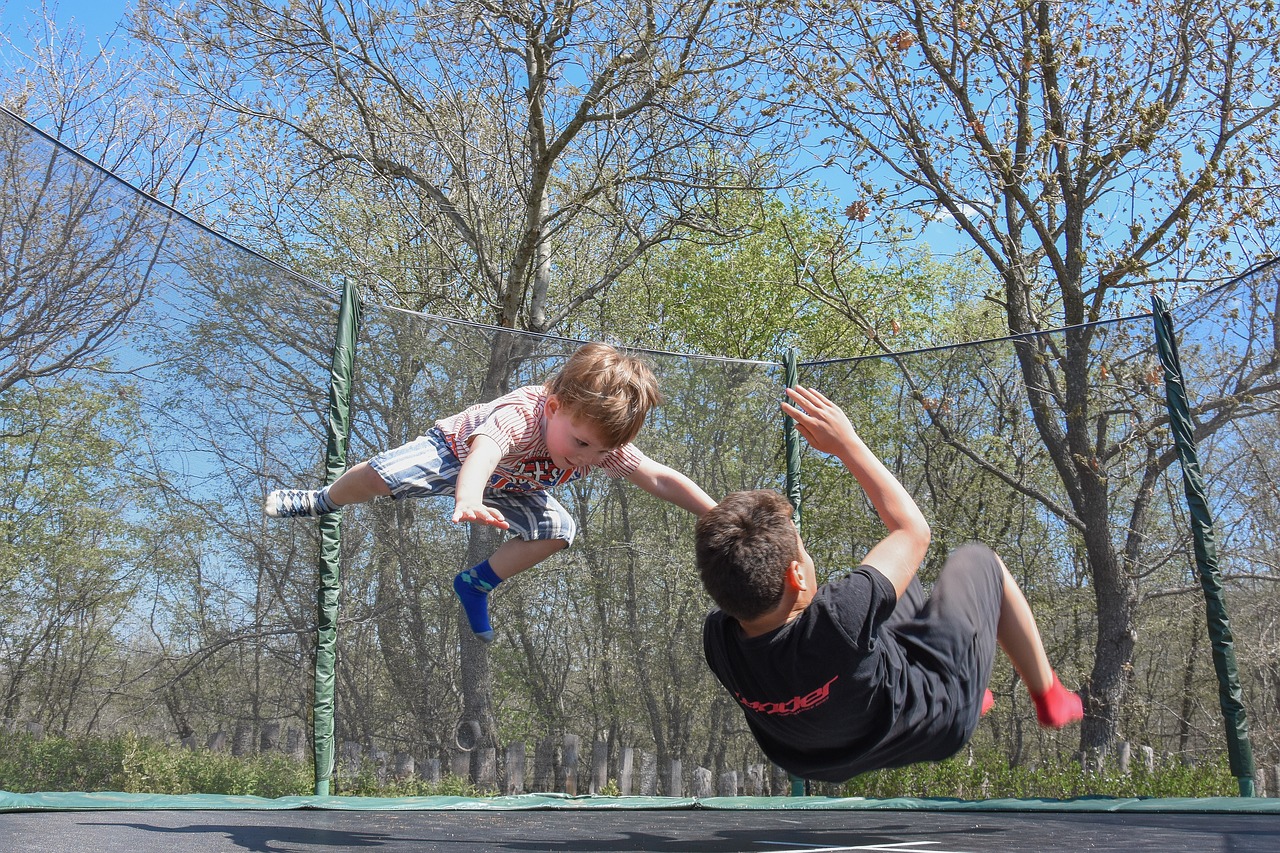 Do you or your child suddenly blink repeatedly? Have sudden tics?

Tourette’s Syndrome is a disorder where there is a problem with an individuals nervous system that causes an individual to make sudden movements or sounds such as tics or constant blinking. However, the individual cannot control such movements, and, in some instances, they may also blur out words that they do not mean to say.

Furthermore, it is believed that about 100,000 Americans suffer from such disorder however, its is much more common in boys (3 or 4 times more likely) and often begins in childhood between the ages of 2 and 15 (the average age is 6).

Researchers believe that such disorder may be linked to different parts of the brain such as the basal ganglia, which helps control an individuals body movement. However, researchers don’t know what may cause these problems in the brain, but to believe that genes may play a significant role.

What are the symptoms of Tourette’s Disorder/Syndrome?

Although the main symptoms are tics, there are two types of them:

It is important to note that tics can vary in type frequency and severity as well as worsen if an individual is stressed, tired, excited, anxious or ill. Furthermore, tics can occur at any time including during their sleep and can also change over time.

What complications can Tourette’s Disorder/Syndrome arise?

How is Tourette’s Disorder/Syndrome treated?

If tics are mild, many times they don’t need to be treated however, when they are, doctors often prescribe medication. Individuals may seek psychological help to help them cope and deal with the social issues that may arise because of the tics or other symptoms that they may cause. Also, habitat-reversal training can be effective for individuals in the sense that it allows an individual to identify when a tic is coming and then move a certain way to stop it.

What can I do for myself if I have Tourette’s Disorder/Syndrome?

Also, it is important to keep in mind that tics tend to reach their peak in the early teens and improve as you grow older.

What can I do for my child who has Tourette’s Disorder/Syndrome?