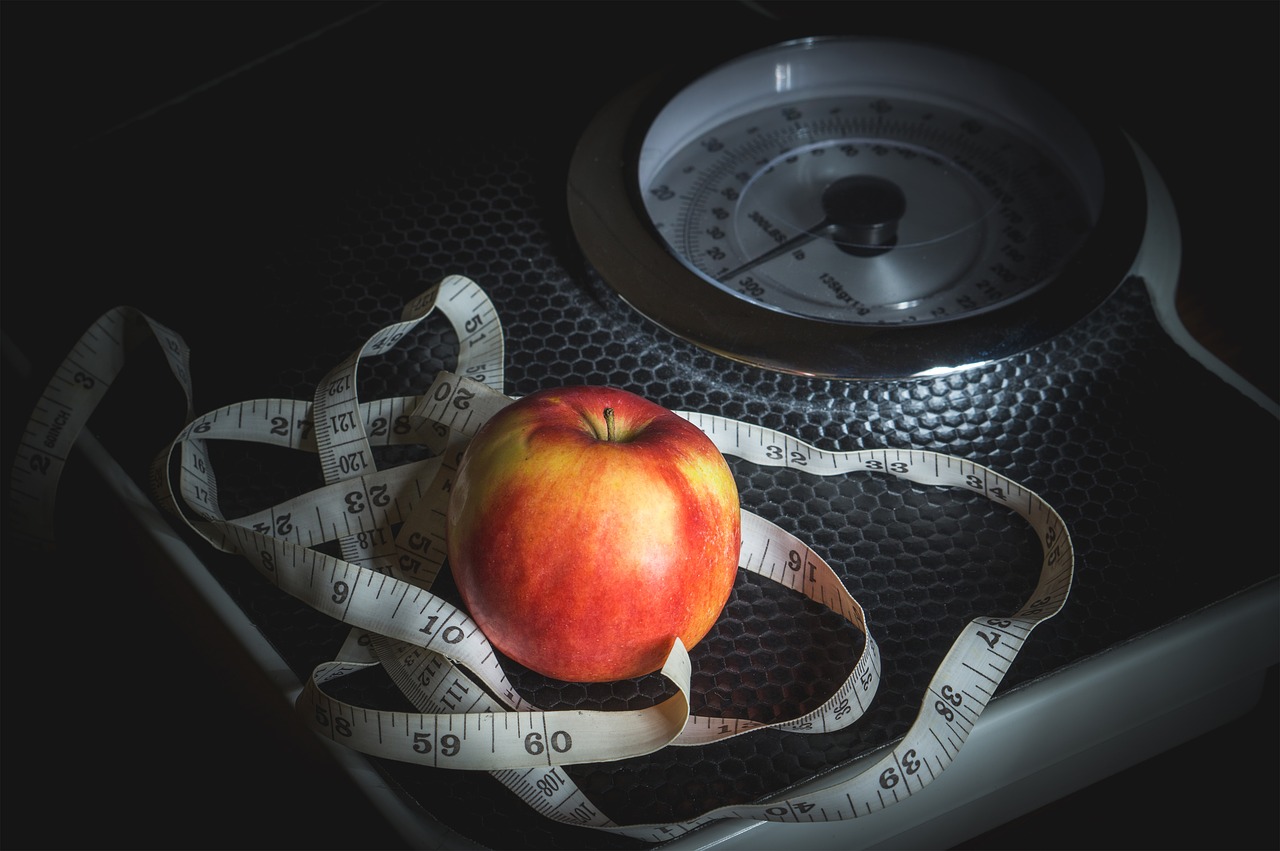 What is Rumination Disorder?

Rumination Disorder is considered to be one of the many eating disorders that have been and can be diagnosed. An individual with Rumination Disorder is repeatedly and unintentionally, spiting up undigested (or partially digest) food from the stomach. Individuals tend to either rechew the food, swallow it again, or simply spit it out however, it is easy for them to do so because the food hasn’t been digested. Therefore, individuals tend to report that the food still tastes normal and not acidic like vomit. Furthermore, such actions occur every day and typically at every meal within 30 minutes of consuming the food.

What are the symptoms of Rumination Disorder?

IMPORANT NOTE: The symptoms for both adults and children can be very similar however, it is believed that adults are more likely to spit out their food wile children will more likely rechew it and swallow it again.

Although the exact cause is not known, researchers believe that the following may be linked to its development:

What are some risk factors that may trigger the development of Rumination Disorder?

Although it can affect anybody, individuals who experience the following may be at a higher risk:

How is Rumination Disorder treated?

What can I do for myself to help cope with Rumination Disorder?

← Tourette’s Disorder/Syndrome
How Can I Deal with Agoraphobia? →