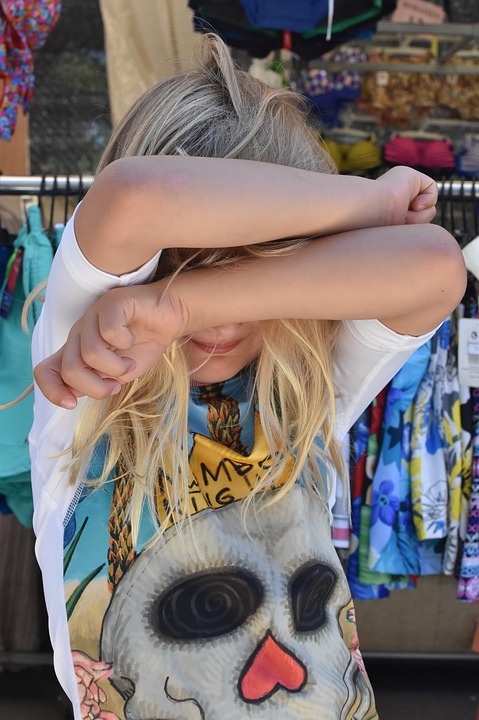 Is your child constantly having a persistent pattern of anger, irritability or they are arguing towards you? Your child may have Oppositional Defiant Disorder (ODD).

What is Oppositional Defiant Disorder?

An individual who suffers from such condition displays an ongoing pattern of an angry and irritable mood. In addition, the child is constantly argumentative towards their authority figure causing disruptions in the child’s school and home environment for example.

What are the symptoms of Oppositional Defiant Disorder?

Although it can be hard to distinguish between a child who has ODD and a child that is strong-willed, symptoms of ODD typically begin during preschool years. However, in order for an individual to be diagnosed with ODD the following emotional and behavioral symptoms must last for at least 6 months:

It is important to note that ODD can vary in severity:

Although there is not one known cause, experts believe that genetics and the environment may play a role. However, a child’s temperament (i.e. having trouble controlling their frustration), family issues (i.e. having a parent with mental issues themselves), and parent issues (i.e. abuse or neglect), can also increase the chances of an individual developing such disorder.

In addition, ODD may cause an individual to have poor school and work performance along with antisocial behavior, suicidal thoughts, and an impulse to control their problems for example. Moreover, such disorder can be in comorbidity with ADHD, Conduct Disorder, Depression, Anxiety, and Learning and Communication Disorders.

How is Oppositional Defiant Disorder treated?

What can I do to help my child cope with Oppositional Defiant Disorder?