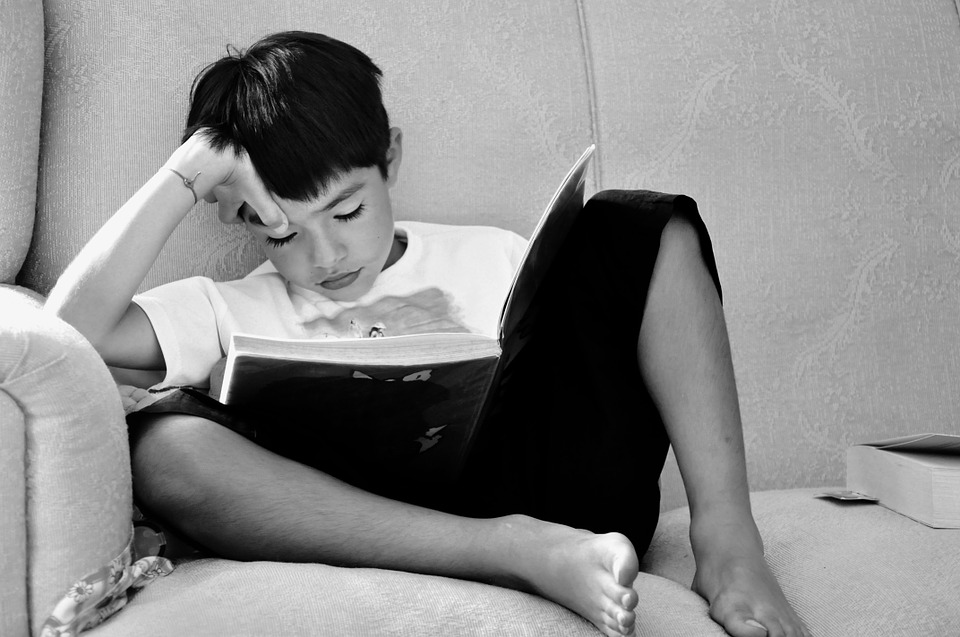 DSED is believed to be one of the two attachment disorders that tend to develop in childhood when an individual lacks appropriate nurturing and affection from their parent or primary caregiver (the individual is typically diagnosed before age 18). As a result of the lack of attention and affection to the child from the parent, the child is not only not closely bonded to their parents, but the child also feels as comfortable with strangers as they do with their parent and/or primary caregiver.

IMPORTANT NOTE: A caregiver is the individual who meets the child’s needs, spends time teaching and/or educating, and feeds, shelters, and provides the child with emotional support to say the least.

What are the symptoms of DSED?

Signs and symptoms begin to appear after the age of 9 months.

According to the DSM-V, in order for a child to be diagnosed with such disorder they must show at least 2 of the following symptoms:

Experts believe that an individuals caregiving environment plays a strong role in the development of such disorder. For instance, babies between 6 months and 2 years of age who are left in an orphanage, those who are going from one family to the next with no consistency, or those who have suffered some sever trauma (i.e. death of a parent or abuse) or social neglect, are at a higher risk of developing DSED. It is important to note however, that just because an individual has experienced a neglectful or inconsistent caregiver does it mean that they will develop the disorder. In fact, some individuals will not, but such characteristics in a caregiver do increase the chances of an individual developing DSED. In addition, it is believed that genetics also play a role.

The goal of the therapies mentioned above is to foster the formations of attachments.

How can I help someone who has DSED?