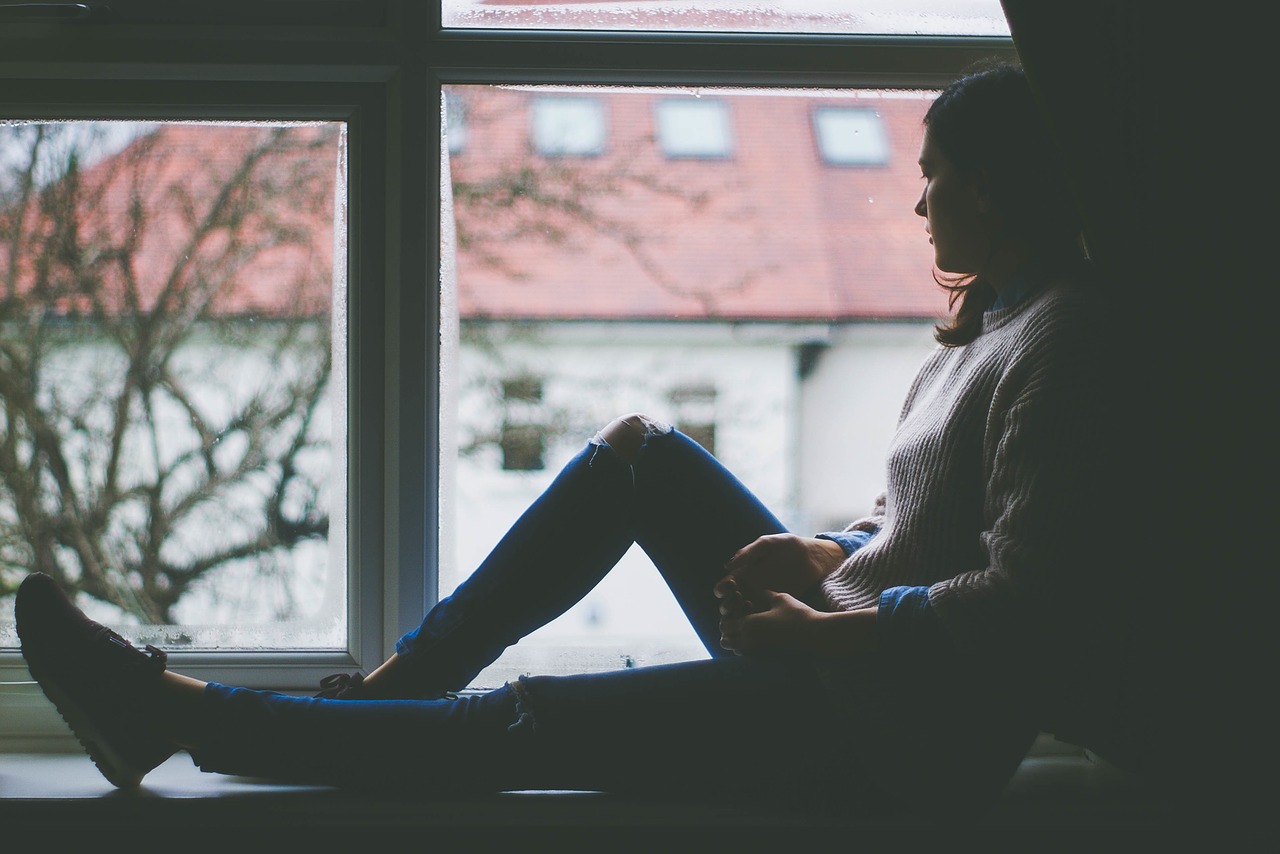 What is Separation Anxiety Disorder?

For children under the age of 12, Separation Anxiety Disorder is the most prevalent anxiety disorder while in a 12-month period in the United States, it is estimated that it exists among 0.9 to 1.9 percent in adults, 1.6 percent among teenagers, and 4 percent among children.

Separation Anxiety Disorder is a condition in which an individual, often a child, becomes anxious and fearful when they are away from home or when they are separated from a loved one, often their caregiver. However, it is important to note that such condition may be present at all stages of life, not just children. For a child who is two years or younger, it may be normal for them to express such anxiety or fear when their parent is out of sight because they are not yet able to fully understand that their parent could be out of sight. Such separation becomes a problem when it’s excessive given the individuals developmental level and when it begins to disrupt the person’s daily life. For example, the individual cannot go to work or school because they do not want to be on their own but rather feel the need to be with their loved one.

Although there is not a known cause, there are risks factors that are believed to influence such disorder. For example, a major stressor in someone’s life or the loss of a loved one (including a pet) may influence the development of such disorder. Also, a divorce of the parents, changes of school, or even having overprotective parents may play a role. Being separated from your loved one because of a disaster of some sort, for example, has also shown to influence the disorder.

Furthermore, although it has not been scientifically proven, research has shown that Separation Anxiety Disorder may be genetic.

In most cases, medical treatment is not necessary, but rather individuals undergo therapy to reduce the anxiety, develop a sense of security in both the loved ones and the individuals, and educating the individual and loved ones about the need of separation.

What can I do for myself or for someone I know?

← What is Social Anxiety Disorder?
Healthy vs Unhealthy Interpersonal Relationships →