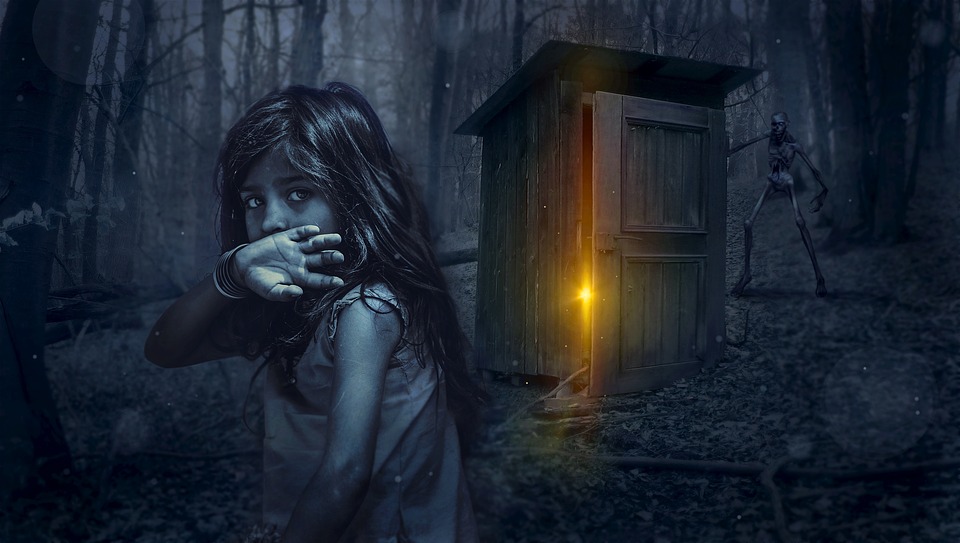 Do you tend to wake up at night, terrified or threatened?

Nightmare disorder is described as a state in which an individual has repeated dreams in which they feel threatened or frightened, which the fear then causes the person to wake up. An individual who suffers from Nightmare Disorder experiences constant nightmares, which in turn cause distress, disrupts their sleeping patterns, and causes them to have problems with their daytime functioning or may even make them have a fear of going to sleep.

What are the symptoms of Nightmare Disorder?

Nightmares tend to happen during the second portion of the night and may occur rarely, frequently or even several times throughout the nights. In addition, such episodes tend to be brief, but long enough to cause you to awaken. Individuals who suffer from such disorder tend to also have difficulty falling back asleep after they have experienced a nightmare.

The following may be associated with a nightmare:

However, nightmares are only considered a disorder if the following occurs:

When should an individual seek medical help?

Although nightmares may be common however, if the following applies it is important to seek help as soon as you can:

What causes and/or triggers Nightmare Disorder?

How is Nightmare Disorder treated?

Although treatment is usually not necessary, the following may be used:

What can I do for myself or someone I know to help treat Nightmare Disorder?