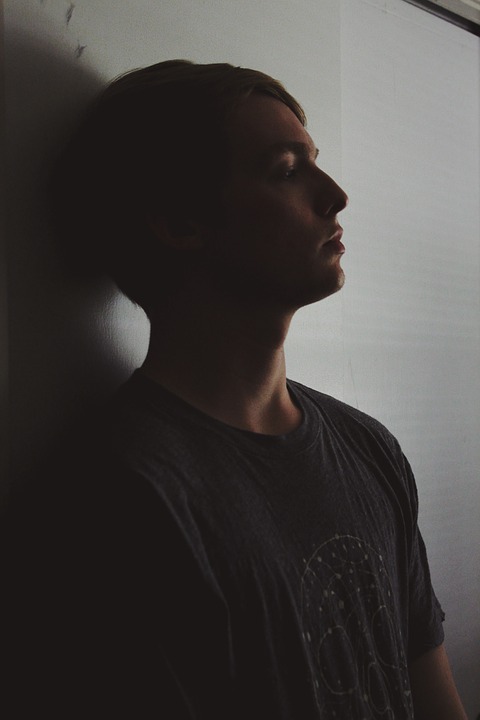 What is Delusional Disorder?

Delusional disorder, previously known as Paranoid Disorder, is a mental illness in which an individual who suffers from such disorder, cannot tell reality from imagined. However, in order for an individual to be diagnosed with such disorder, delusions must have been present for at least a month (if not longer). Unlike Schizophrenia, Delusional Disorder does not tend to impair individuals functioning nor cause their behavior to be odd. Furthermore, it is believed to affect men and women equally and usually tends to appear later in life (i.e. late adulthood). It is important to note that there are various types of Delusional Disorders, including the following:

What are the symptoms of Delusional Disorder?

Although the exact cause is not known, and it hasn’t been profoundly studied, it is believed that genetics may play a role. An individual who may have family members with Schizophrenia or Schizotypal Personality Disorder, have a higher chance of developing and/or experiencing the disorder. In addition, it may also develop as a way for individuals to manage extreme stress or to deal with a history of trauma.

What can Delusional Disorder cause an individual?

How is Delusional Disorder treated?

Although Delusional Disorder can be very hard to treat, psychopharmacology and psychotherapy are often used to treat it. However, hospitalization may be considered if an individual presents self-harm or if there is existing violence. In addition, Cognitive Behavioral Therapy may be used with some clients to help them identify problematic thinking and replace it with a more adaptive thinking. Also, Family Therapy can be employed to help an individuals loved one understand their disorder and help contribute to a better outcome for the individual.

What can I do to help someone cope with Delusional Disorder?