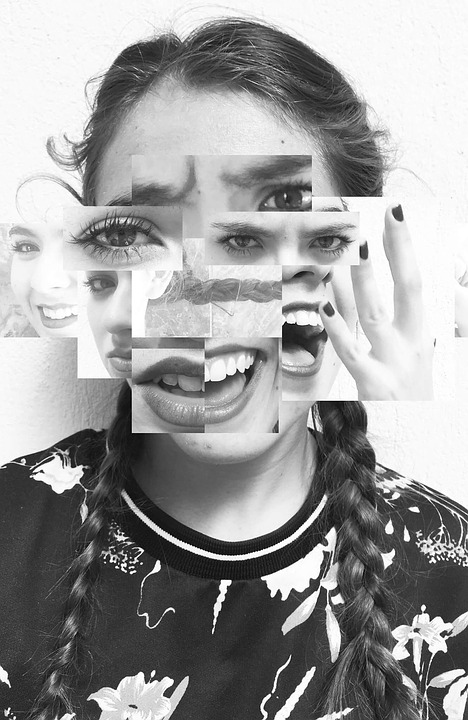 What is Cyclothymia Disorder?

According to the DSM-V, Cyclothymia Disorder is considered to be one of the several mood disorders that has similar characteristics to that of Bipolar Disorder. However, individuals who have Cyclothymia Disorder tend to have more mild and chronic forms of such characteristics. Individuals who suffer from such disorder experience mood swings between short periods of mild depression and hypomania. Furthermore, it is believed that between 0.4% and 1% of the population is affected by such disorder and that it is equally prevalent in both men and women.

What are the symptoms of Cyclothymia Disorder?

Although the pattern is irregular, and one may never know when an episode may occur, such episode can last for days or even weeks. However, it is important to note that the individual must present the following symptoms for a period of at least 2 years (1 year for children and adolescents):

Although there is not one known cause, experts believe that genetics play a big role in the development of such disorder. In other words, if an individual has a close relative (i.e. parent or sibling), they are more likely to develop such disorder.

How is Cyclothymia treated?

How can I cope with Cyclothymia Disorder?